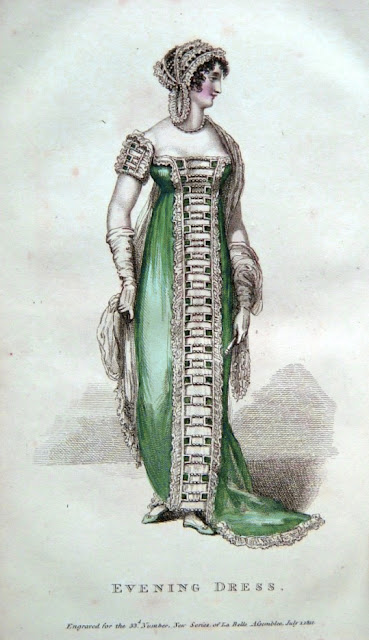 Once upon a time a highly fashionable green fabric dye literally killed people.
In the early 1800’s a pigment and dye made with copper arsenite was developed.  The beautiful bright green color became an instant favorite with painters, wallpaper designers and fabric dyers.
It was also used in other industries such as candy making, cake decorations, soaps, wallpaper, children’s toys and of course it was a highly effective rat poison!

Yes, its main ingredient was arsenic!  This highly toxic pigment came to be called Paris green for it’s popular use in the French city to kill rats.

Because it was cheap to manufacture, Paris green was used not only as a fabric dye and an artist’s paint but also as a household paint and it was widely used on wallpaper. This made damp rooms death traps.
When Napoleon died in 1821, his doctors recorded the official cause of death as stomach cancer but trace amounts of arsenic were found in Napoleon's hair. Could this arsenic have been absorbed naturally or was he intentionally poisoned?  Towards the end of Napoleon's life, he spent increasing amounts of time indoors, where his home was decorated with Paris Green wallpaper. 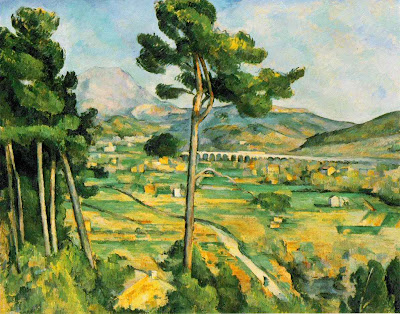 The French painter Cezanne had an affinity for using paris green pigments in his oil paintings, and it might have been no coincidence that he suffered from severe health problems. 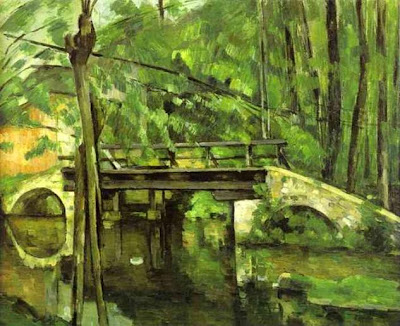 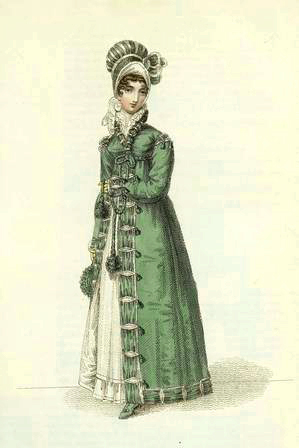 Even with scientific evidence of its highly toxic nature, production of Paris green paint was not banned until the 1960’s. 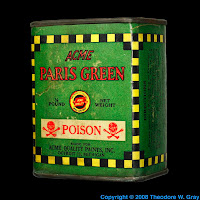