The Origins of Chintz


Chintz is a cotton fabric printed with vivid overall floral patterns.  The word comes from the Hindi “chints”  which means “spotted.”    In slang the word "chintz" and "chintzy" can often mean something vulgar or gaudy.


Chintz was originally wood-block printed cotton produced in India. Merchant ships brought return cargo of Indian chintz back to Europe and the fabrics proved to be very popular. 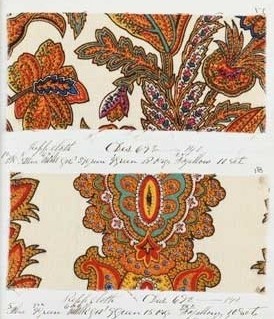 By the late 17th century more than a million yards of chintz were being imported into England every year. With imported chintz becoming so popular English mill owners grew concerned as they did not have the textile printing technology to manufacture chintz.   The issue was so serious to the economy of England that the English Parliament enacted a law in 1720 that forbade "the use and wearing in apparel of imported chintz, and also its use or wear in or about any bed, chair, cushion or other household furniture." 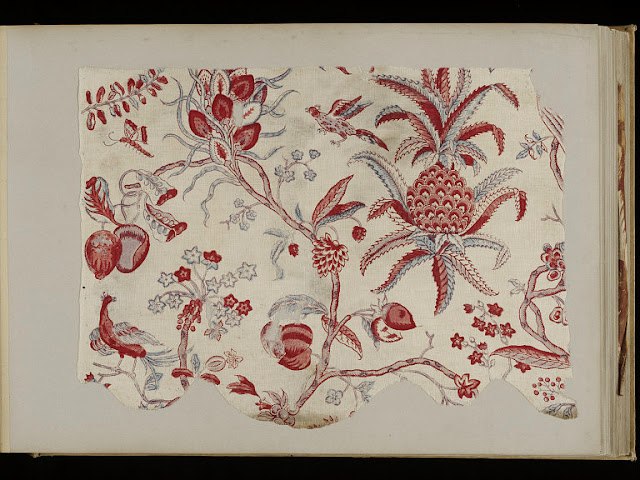