Did Author Washington Irving Invent our Christmas Traditions in 1819?


The pilgrims, English separatists that came to America in 1620, were extremely orthodox in their Puritan beliefs. As a result, Christmas was not a holiday in early America. After the American Revolution, all English customs fell out of favor, including Christmas. In fact, Congress was in session on December 25, 1789, the first Christmas under America’s new constitution.

It wasn’t until the 19th century that Americans began to embrace Christmas. Americans re-invented Christmas, and changed it from the raucous carnival holiday into a family-centered day of peace and nostalgia. But what happened in the 1800s that piqued American interest in the holiday?

In 1819, best-selling author Washington Irving wrote "The Sketchbook of Geoffrey Crayon" a series of stories about the celebration of Christmas in English.  In Irving’s mind, Christmas should be a peaceful, warm-hearted holiday bringing groups together across lines of wealth or social status. 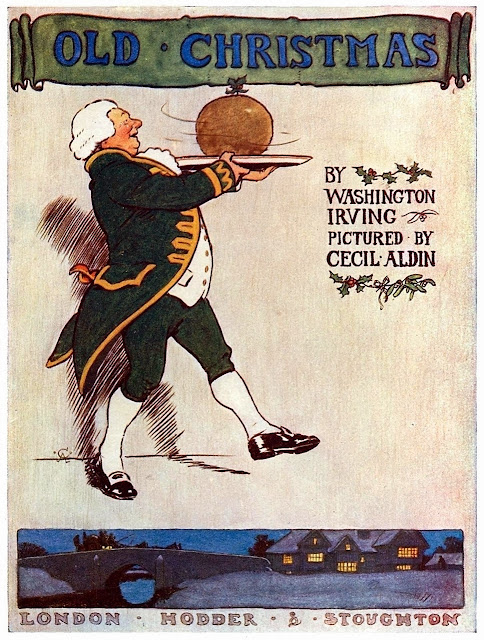 Irving’s book, however, was not based on any holiday celebration that he had ever attended!  In fact, many historians say that Irving’s account actually “invented” our Christmas traditions by implying that it described the true customs of the season.

Regardless of the truth in his stories - the Sketch Book and it's stories of Christmas traditions cemented Irving’s reputation, and propelled him to a level of celebrity previously unseen for an American writer. 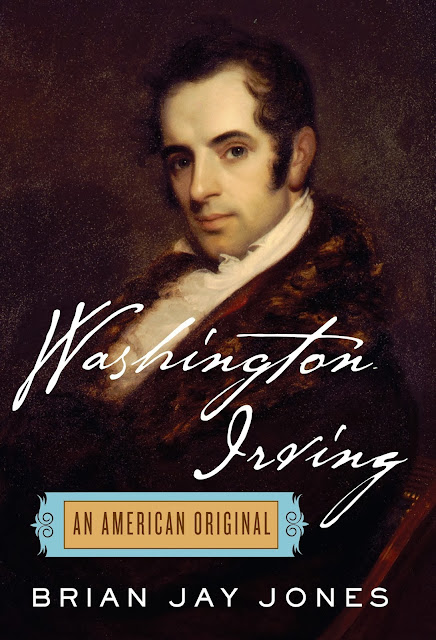